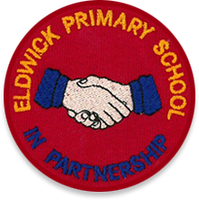 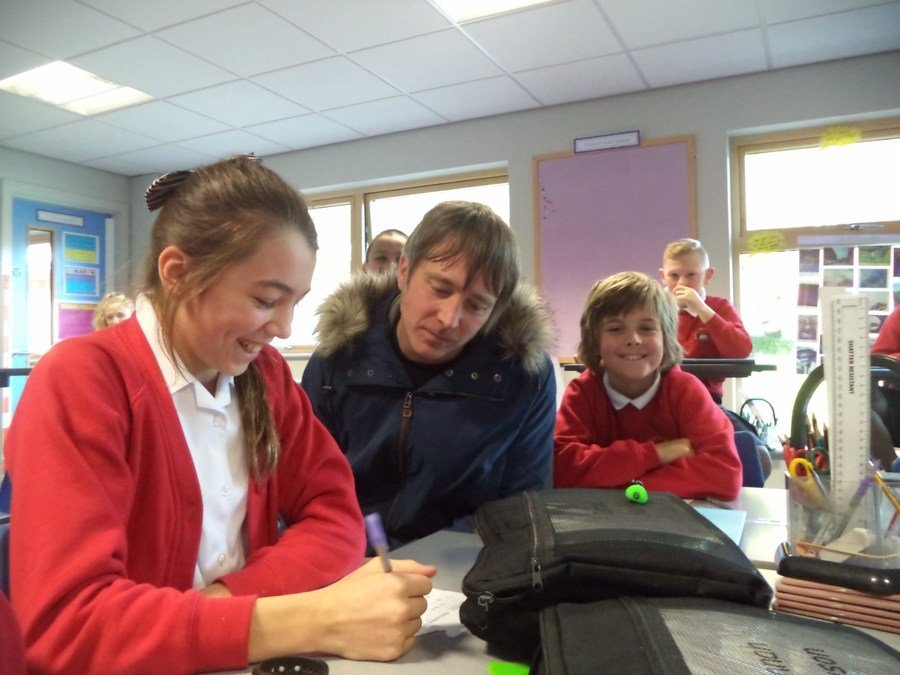 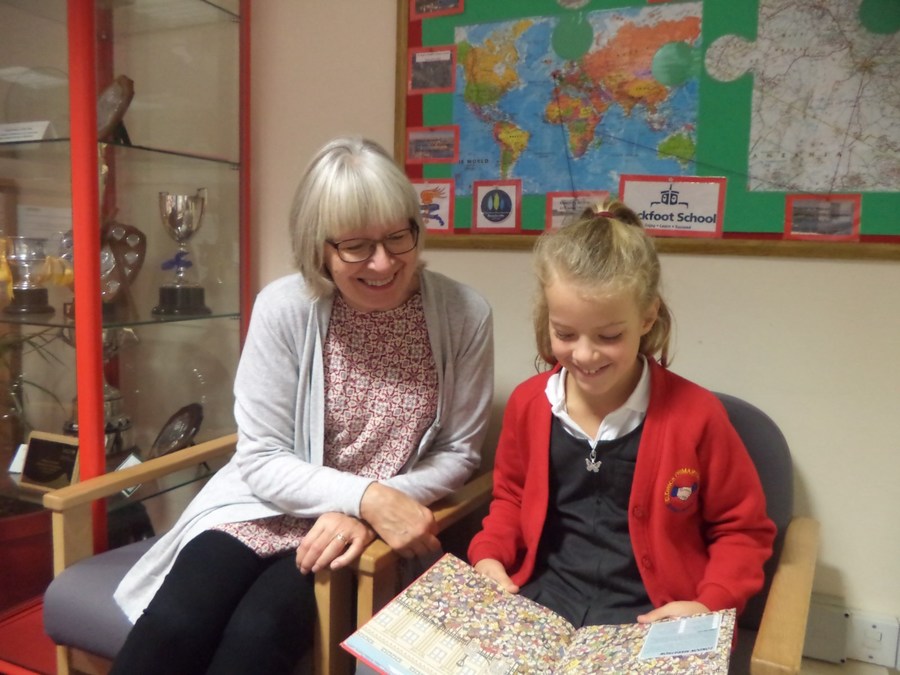 Luckily for me, at the same time as I retired from working as an accountant in government in 2016, a governor vacancy was advertised at Eldwick. I was keen to volunteer for something in my local community (I live on the Oak Glen estate) and I really enjoy seeing the children from the school when I’m out on my very frequent dog walks. I have three grandchildren at other primary schools so this also helps keep me in touch with their education. During my first year, I’ve been involved in many activities in school, both as a governor and a volunteer, including teacher recruitment. 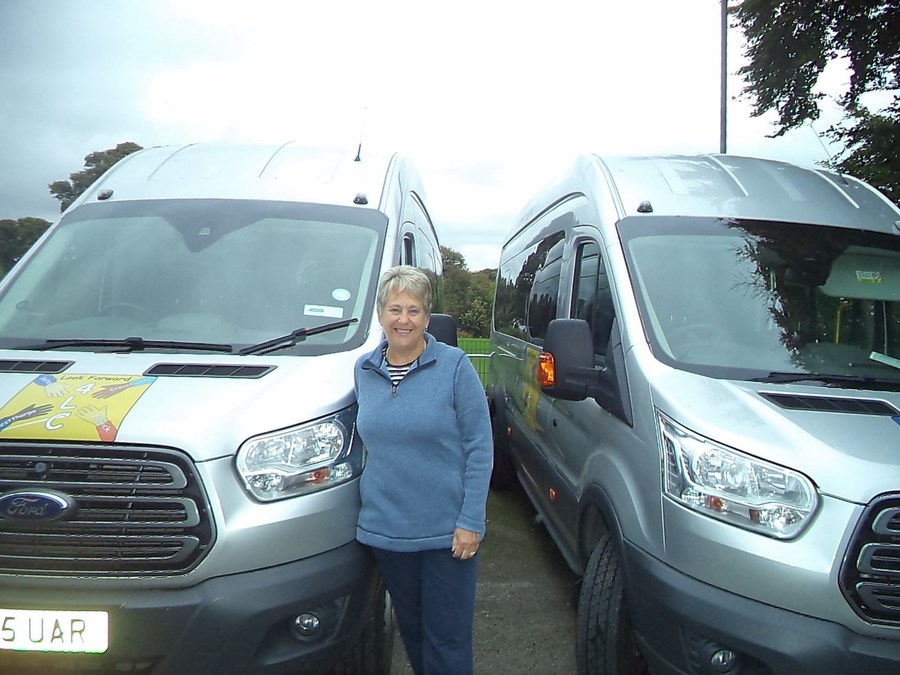 Well, my family history at the school dates from 1930 when my father attended Eldwick First School! I followed along with my brother, and then my children. I have been a governor for about 16 years now... I used to be a medical secretary at Bradford Royal Infirmary and the Yorkshire Clinic. I go on all the school residentials, drive the school mini bus and Chair Curriculum and Pastoral meetings. I was very proud to receive the first “School Volunteer of the Year” award from the T&A and you can see my trophy in the school foyer. 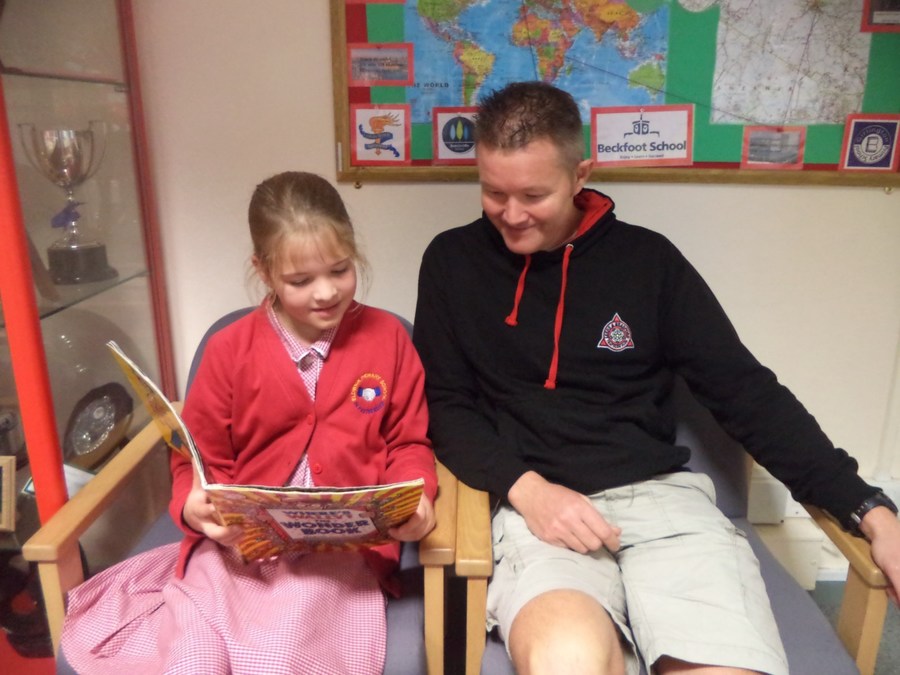 Roles: Staffing and Finance Committee, named governor for health and safety, e-safety and early years and twinned with year 1

When I became a governor I had two children at the school. Jessica has now moved on to Beckfoot so now I just have Sophie in year four. I became a governor to give something back to the school that was providing a very good education for my children. I work for a local engineering company as the operations manger, so I believe I bring a wealth of practical experiences to help the school. I have been an active member of the school family over the years including various fund raising activities, being involved in the design and build of the music garden and being one of Santa's helpers at Christmas helping to build the grotto! Outside of the school I am involved in various sport clubs including Leeds Bradford Triathlon Club, Bees Hockey Club and Bradford and Bingley Rugby Club. 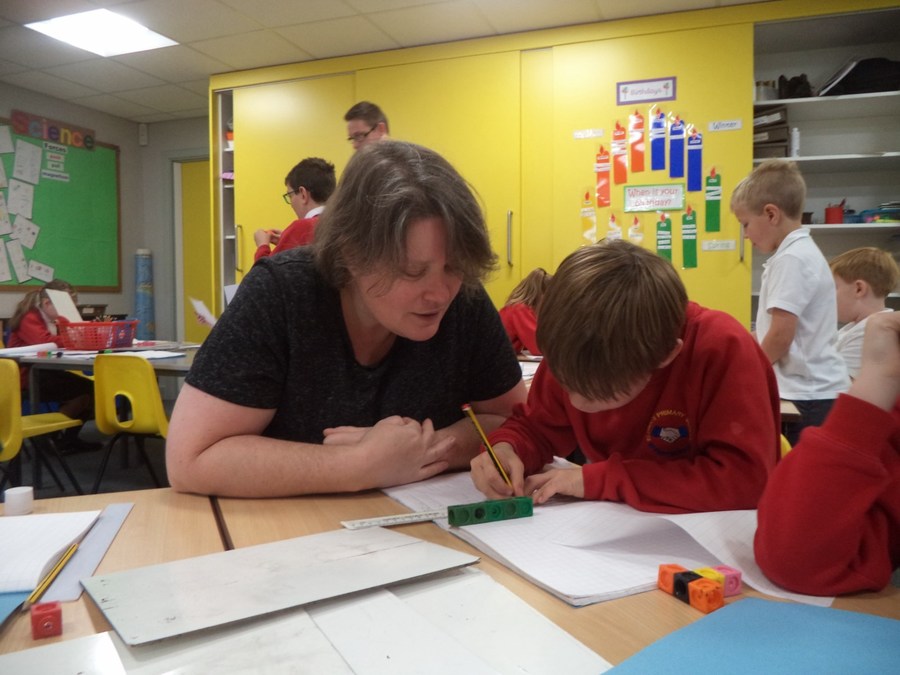 Roles: Curriculum and Pastoral Committee, named governor for staff and governor training and twinned with nursery

I’m currently the staff governor and have held this position for six years. I have enjoyed the opportunities of being on the pastoral and curriculum committee. It gives me great pleasure to be involved in some of the decisions and developments, that help with the continuous improvement at Eldwick Primary School. I have worked at the school for the last twelve years as an HLTA and an LSA. Working with all year groups I am able to see how the children develop throughout their time at Eldwick.

As a child I enjoyed my school, which had similar teaching methods to Eldwick. I agree very strongly with the ethos of Eldwick Primary School and it's wide curriculum. This allows children to grow and find different interests that will hopefully stay with them into adult life. I love the arts and enjoy both painting and drawing and run the school’s art club. I also belonging to the Eldwick School Adult Choir.

Roles: yet to be confirmed

I’ve worked at Eldwick Primary School for 8 years teaching Year 3 and Music across the school. Last year I chose to become a school governor so I can be more involved in the life of the school and decisions about the future of our school. Outside school I enjoy singing in a local choir, walking my dogs and baking gluten free treats! 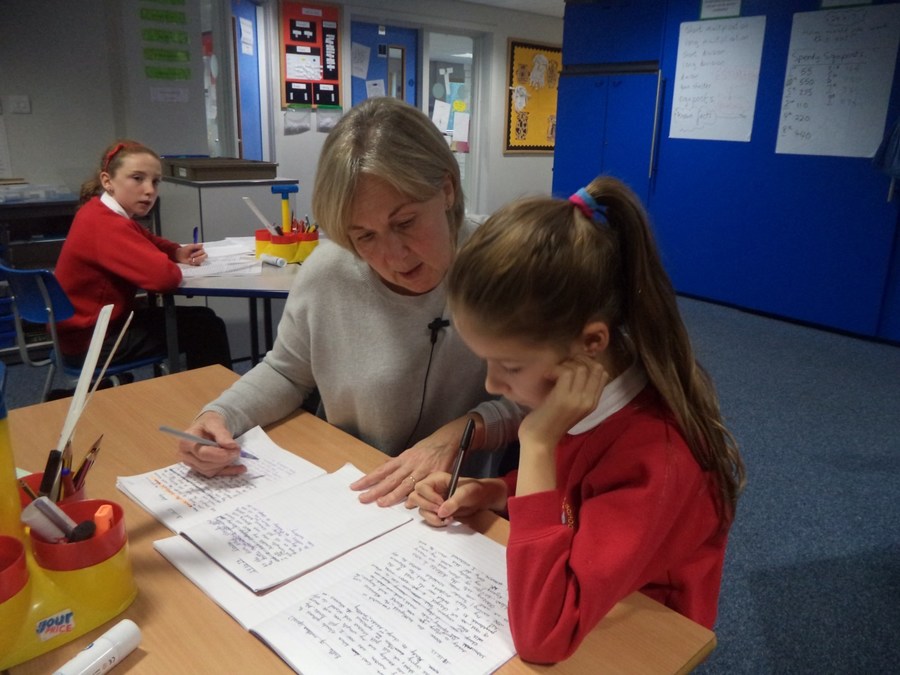 I am currently Interim Headteacher.

In my spare time I enjoy walking, reading, gardening, dancing and planning my next adventure (Alaska was last year). However, being Deputy Headteacher here is the best possible job and happily fills most of my time. 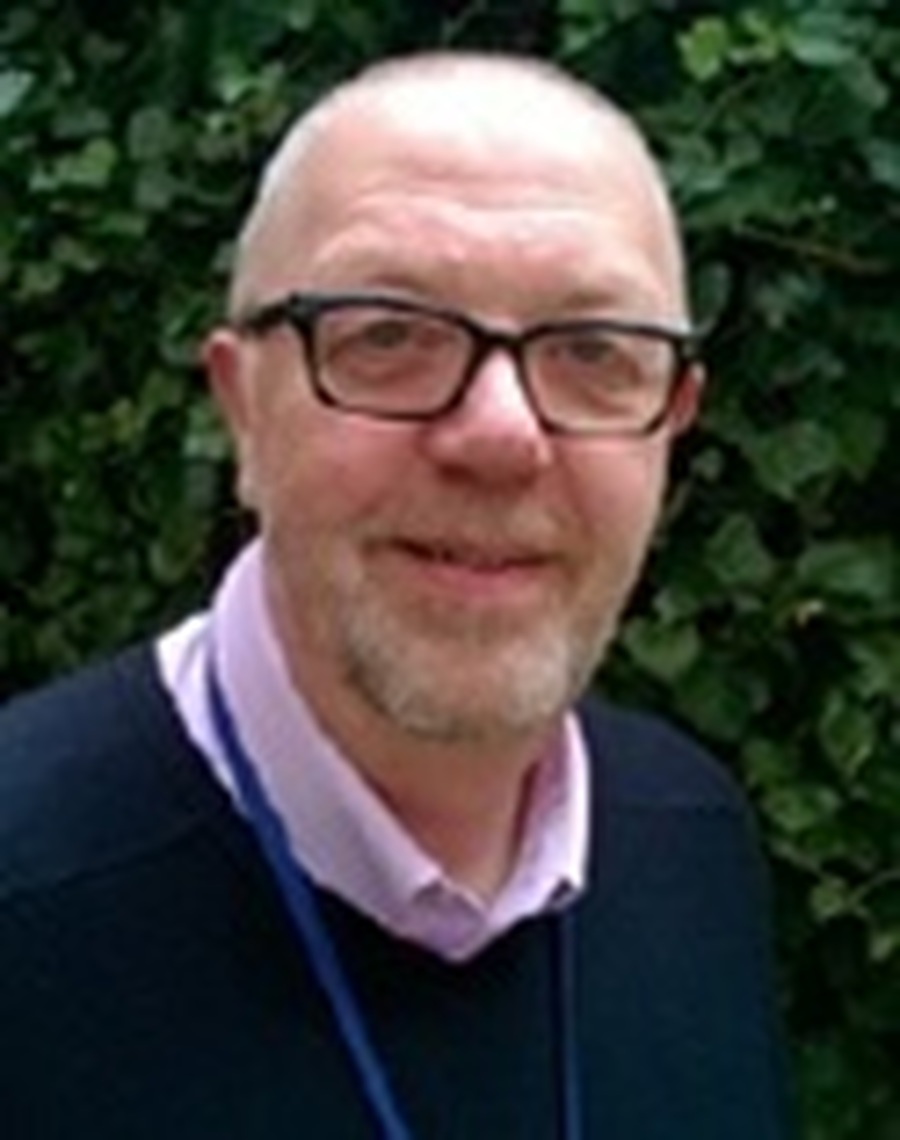 I’ve been a co-opted governor for 4 years. Living in Eldwick, I wanted to be part of the wider community and share some of my work experiences to support the school’s continued progression. This was important to me as my granddaughter attends the school and I wanted to be able to encourage and support her educational journey. Being a governor gives me a privileged insight about how the government’s policies directly affect how the school delivers the curriculum requirements.

In my daily life, I am a Civil Servant with over 40 years’ experience, mostly in management development and learning. I am a keen photographer and an avid user of Instagram. 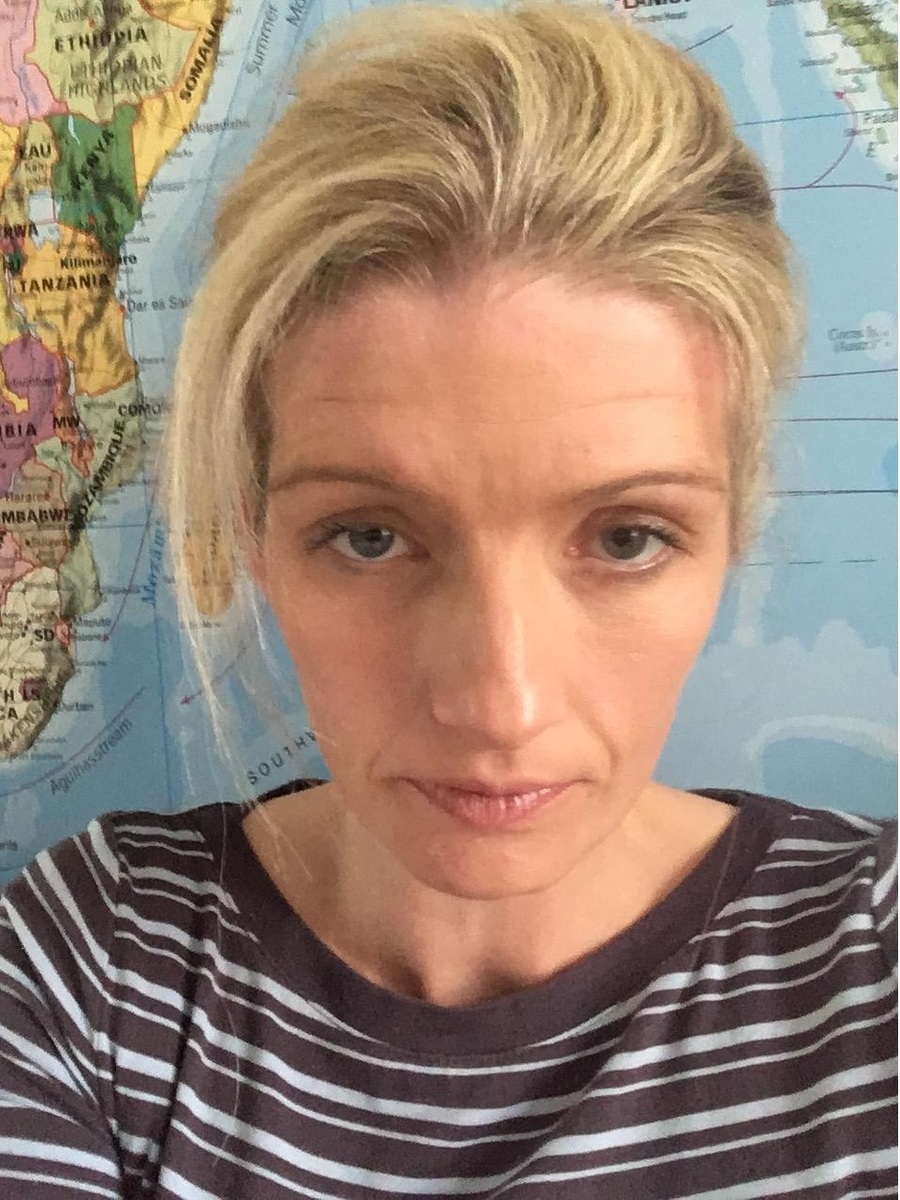 Roles: Curriculum and Pastoral Committee and named governor for looked after children/pupil premium and early years

I’m married with two boys age 10 and 6 who both attend Eldwick School. I have grown up in the area and I qualified as a Design and Technology Teacher in 2002, working in Secondary School until 2012. Whilst on maternity leave with my second child I did some work experience in Eldwick Nursery and realised this was the age group I felt passionate about and wanted to teach. I took a risk, handed my notice in and worked as a supply teacher for 1 term, before securing a job at Ingrow Primary School in Keighley.  I feel particularly enthusiastic about outdoor learning and the environment and have run a garden club, and helped with a ‘Grow, Cook and Eat’ club with KS2.

Outside of work I am a keen sports enthusiast, especially involved with cycling. I help with Bronte Tykes Cycling club in Keighley which both my sons attend and I am currently working towards my coaching qualification.

I’m in the school playground most mornings, and hope that I am approachable and accessible to other parents and carers, and listen to and feedback their ideas, points of view and concerns. l became a governor as I want to help Eldwick to continue to succeed and improve further. 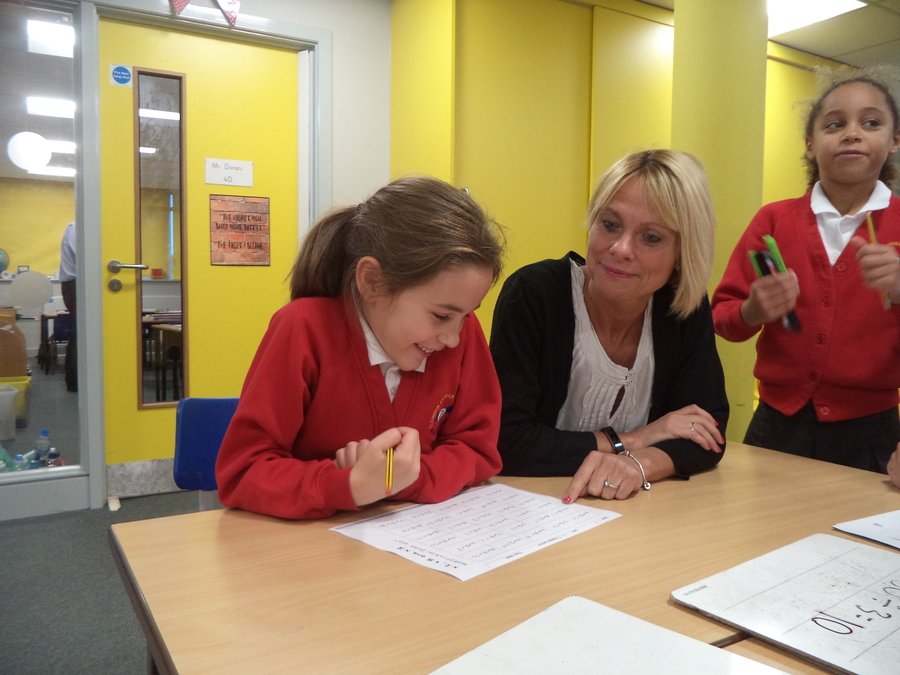 I became a governor as I wanted to ensure that the school provides a good quality of education for my children and others. (Ellie is in year 5 and Oliver in year 2.) I’m not afraid to question or challenge in meetings to ensure success of the school. I feel I have good interpersonal skills which allow me to interact with governors, teachers and parents and promote others people’s views. I am good at wearing many hats, as a parent, sounding board, dealing things in a professional manner and through guidance from the Chair of Governors.

I love working with numbers, and have worked at HSBC Bank for 20 years. I work full time as Head of Digital IT – EU. I am responsible for planning and defining the countries digital roadmaps, and making sure that projects are successfully delivered into the countries. I like to keep fit, if I’m not running around after the children I cycle and enjoy classes at the gym.

I sit on the staffing and finance committee to oversee the financial performance of the school and make sure its money is well spent. I am the lead governor for safeguarding ensuring that the school meets its statutory responsibilities, promoting the welfare of children attending the school.

Roles: Curriculum and Pastoral Committee and twinned with year 5

I'm a long-serving and experienced governor and have held a range of roles including a time as chair of governors. I've focused on health and safety in and around the school and I've attended several residentials over the years.  I'm a volunteer minibus driver and I know many of the staff well as I'm often in the school.

Governors can be contacted via the clerk or the school office.